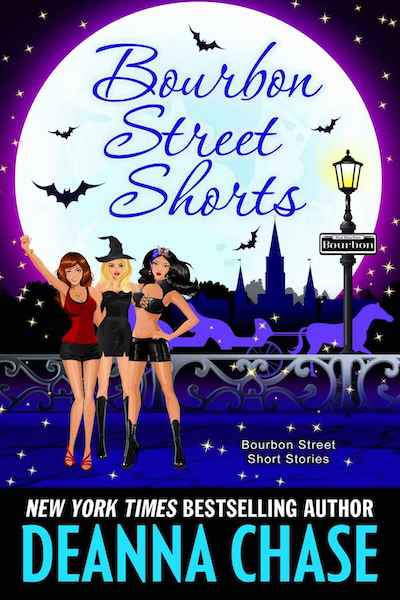 Get all six of the short stories from the Jade Calhoun world.

ENGAGED OFF BOURBON STREET
It’s Christmas time, and newly engaged Jade Calhoun and her fiancé Kane are having a party at Summer House in Cypress Settlement. The tree is decorated, the mistletoe is in place, and the crab puffs are to die for. Nothing can spoil this celebration…except for some wayward magic and a pesky ghost who crashes the party.

SPIRITS OF BOURBON STREET
It’s Halloween on Bourbon Street, and white witch Jade Calhoun is ready to party. But when a sexy spirit traps everyone in the past, she’s forced to forgo the cocktails in order to save those she loves…again.

A MIRACLE ON BOURBON STREET
It’s Christmas Eve and Jade Calhoun’s ready for a quiet, magical night with her husband Kane. But when Santa demons and energy-stealing elves start wreaking havoc, it’s going to take a miracle on Bourbon Street to save Christmas.

A BOURBON STREET VALENTINE
It’s Valentine’s Day and magic’s in the air. Only Kat Hart never expected her handmade jewelry to be at the center of everything. So when her night out at Cupid’s Ball turns into a competition to be a handsome stranger’s wife, it’s up to her to break the spell…or she might get more than she bargained for.

SPIRITS, HURRICANES, AND THE KREWE OF GHOUL
It’s Halloween and Pyper Rayne’s all vamped up, ready to play the vampire bride. And so is Ida May, her resident ghost. But when the “vampires” they’re partying with start to appear to be real, there’s more at stake than just a little bite.

KISSED BY TEMPTATION
The last place sex-witch Mati Ballintine wants to be is at a holiday sorority party. But when the high angel from the council orders her to protect a new angel recruit, she has no choice but to go and grit her teeth through the frat boys’ advances. The night turns from bad to worse when a demon appears and is hell-bent on taking the angel to Hell. Mati and her incubus boyfriend Vaughn will need to combine forces to not only save the angel, but everyone else the demon leaves in his wake. 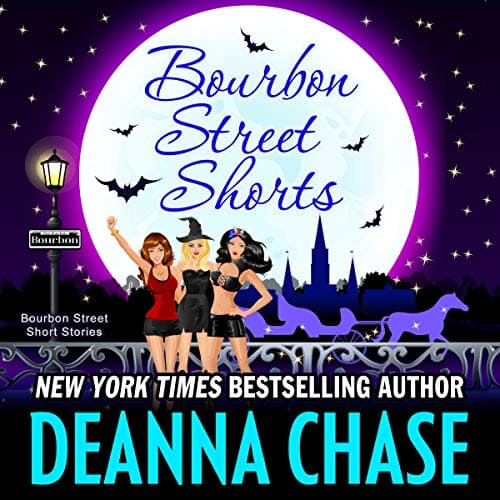 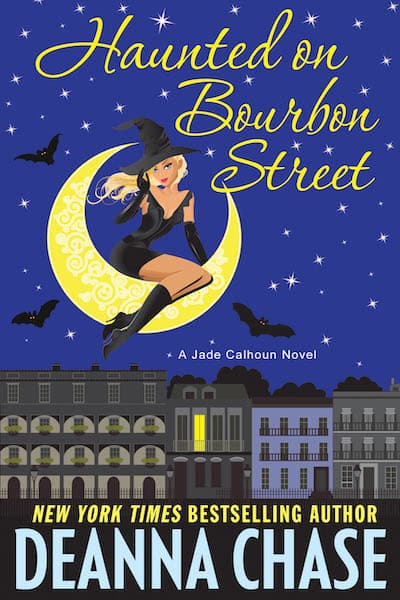 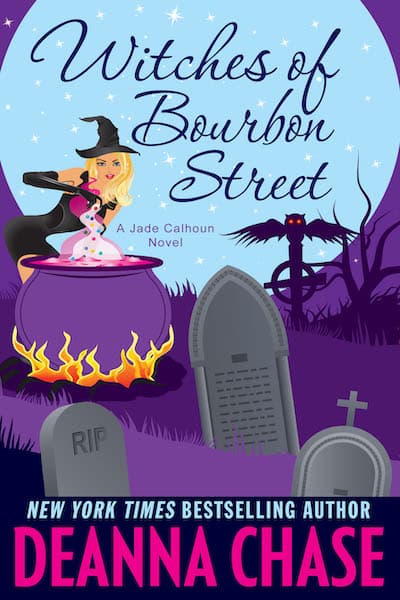 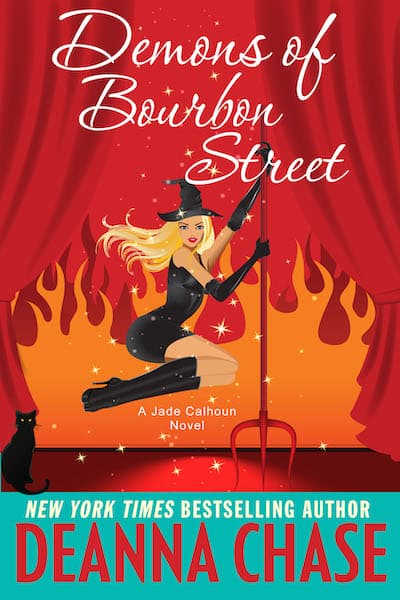 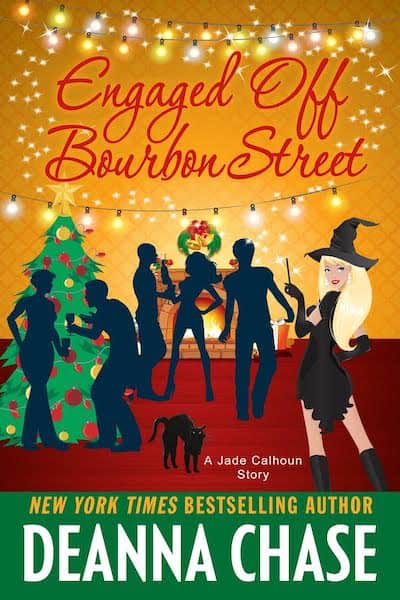 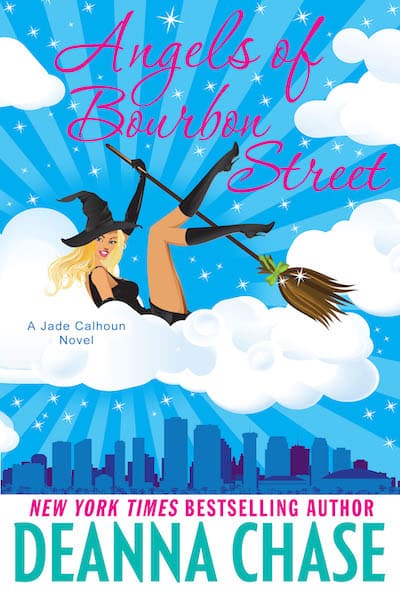 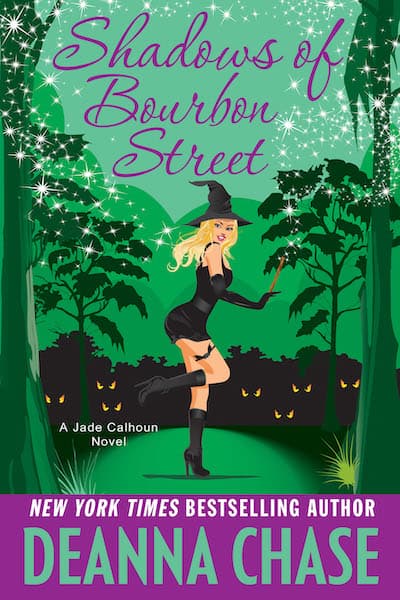 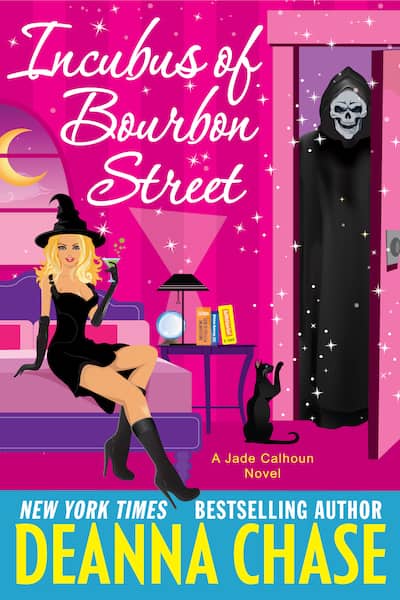 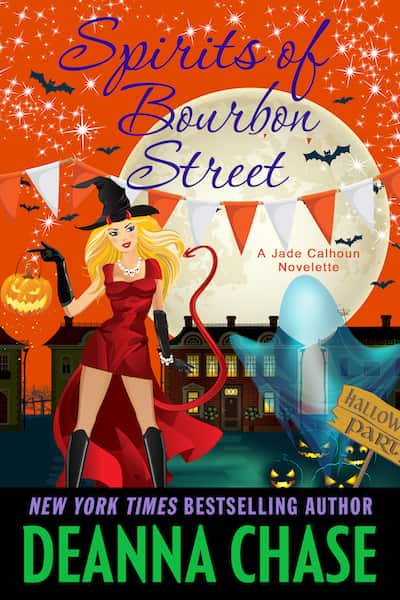 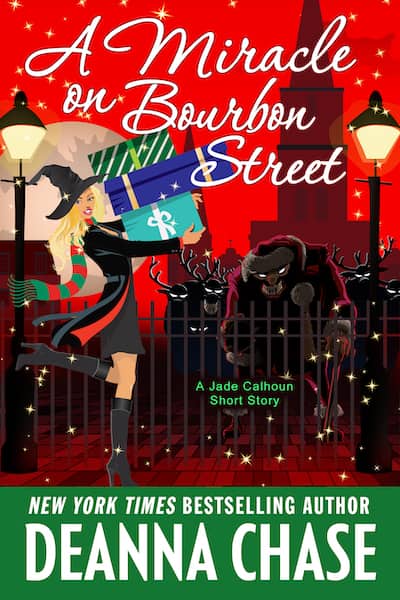 A Miracle on Bourbon StreetBook 6.75 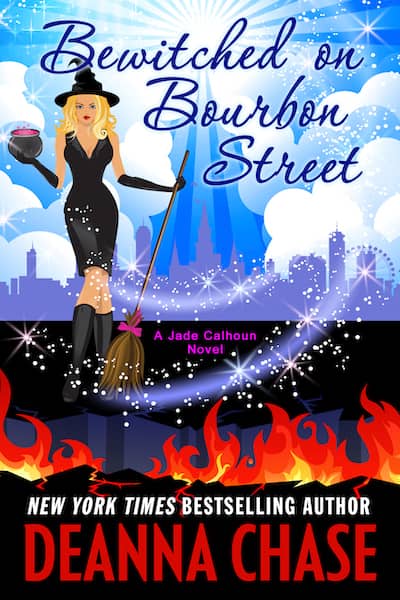 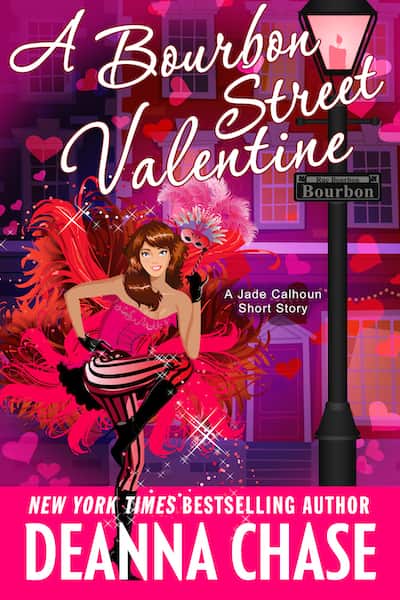 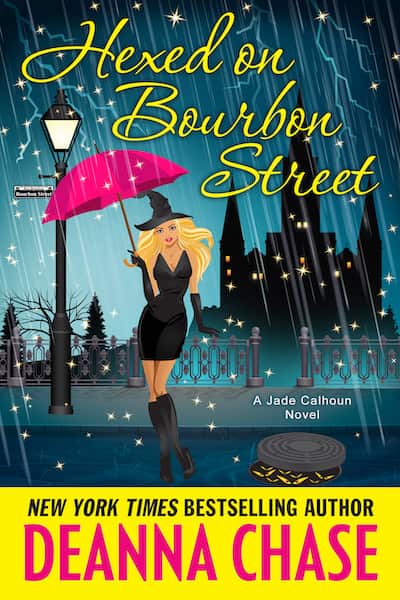 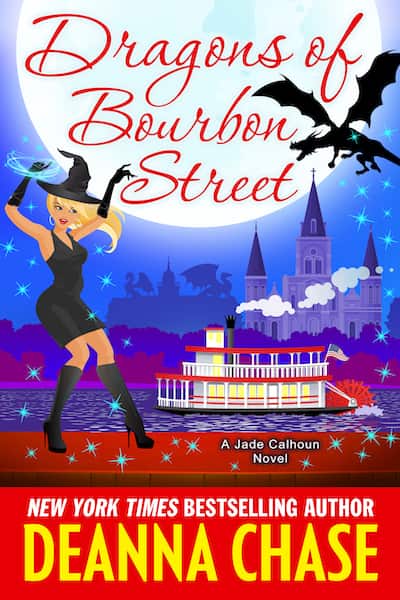 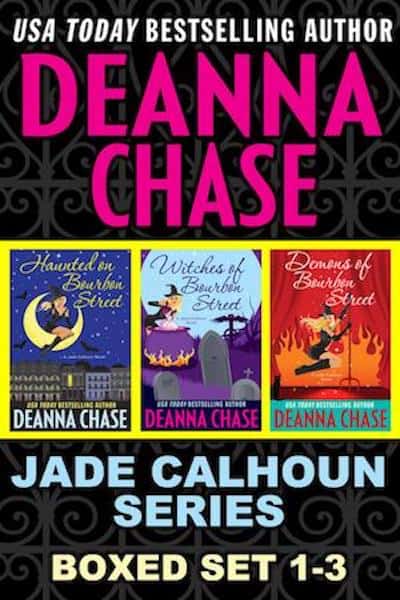